Rihanna and Leo feel already comfortable about becoming one of the hottest celebrity couples. 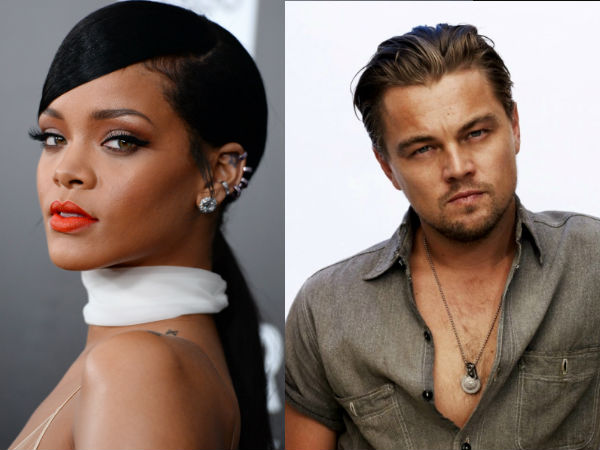 There were many dating rumors about Rihanna and Leo recently, some of them were pretty much ridiculous. One of the tabloids went that far to claim Riri’s pregnancy with DiCaprio. According to TMZ, the duo was first spotted making out at the Playboy Mansion party earlier in January. Some claimed they really enjoyed being close to each other.

But that wasn’t the moment that triggered all the rumors. It is believed that they have been flirting with each other for years. Seems like the secret romance has been going on for some time. Since 2009, when the couple first met, there has been a strong chemistry between them. Both having the reputation of being crazy party people, it was just a matter of time before their paths crossed. 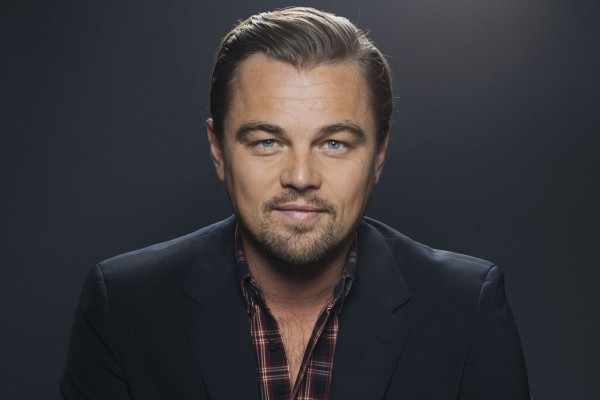 The Barbadian beauty and  sexy Hollywood star started 2015 in the best possible way, holidaying together in St. Bart’s.

The couple brought the fun to the beaches of sunny St. Bart’s. Using their respective crews as cover, they hung together all week. “Rihanna is sexy, and they have a connection,” says a DiCaprio source. ” She’s the kind of girl to keep you on your toes – smart and a little unpredictable.”

“Neither one is looking to make this anything more than fun,” explains a source. “He is into her, and they are enjoying it.”

She is know for dating bad boys like Chris Brown and Drake, while Leo has proved to have a great taste when it comes to girls. Erin Heatherton, Bar Refaeli and Gisele Bundchen are just few from the list of Leo’s sexy looking girlfriends. 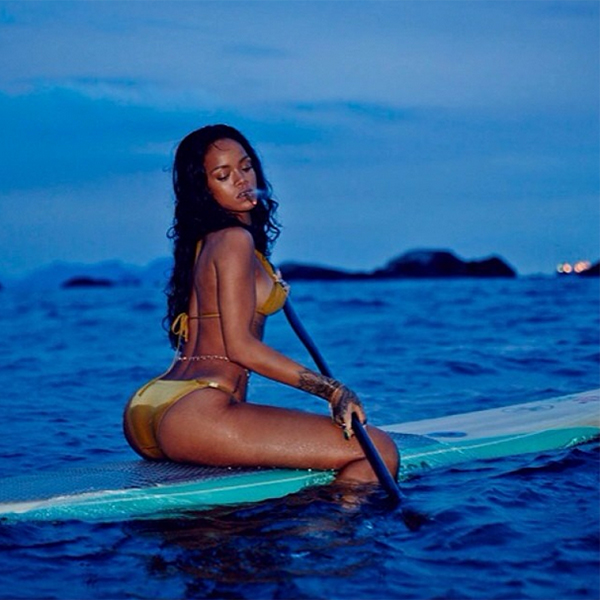 THE HIDDEN ANIMALS PHOTO CAN TELL A LOT ABOUT YOUR PERSONALITY