New Zealand is a country of unsurpassed beauty.

Many travel enthusiasts say there are many beautiful countries in the world. But nothing compares to New Zealand. It’s a country with the breathtaking scenery and stunning nature. You can never get bored there and there’s always something new to do and and see. It is a super spacious country with so many remote places waiting to be discovered and explored.

A young and adventurous traveler Jakob Laukaitis has been traveling the world for the last 3 years. As you can see on his Instagram account he managed to visit some of the most wonderful places in the world. But everything changed the moment he stepped on New Zealand soil. He never expected the country to be so picturesque and amazing.

Jacob tried to visit as many places as he could during a 39 day-long trip to New Zealand. He still has many impressive spots to see in the east and west coast. A reason more to come back here one day in the future.

This is his epic trip around New Zealand…

With his new travel buddy a 1996 Mazda he was ready to start his journey.

He was mesmerized by the beauty of this country.

He first went to the Northernmost Point of the country that looked like out of this world. Then, he started going South.

He had a chance to hike the country’s highest volcano. It’s where “The Gates of Mordor” for The Lord of the Rings was filmed.

Then he went toward the famous Tongariro Crossing. It was a 20-kilometer long adventure, but well worth it.

Finally he made his way to the South Island. Amazing!

He went on a 70-km-long hike through the Abel Tasman National Park. Great Job Jacob!

And here is Wanaka that takes your breath away.

While still in Wanaka he decided to add a little adrenaline to his trip around New Zealand, jumping from a plane at the 4,500 km above the ground.

Then he went to Queenstown, a little town in the South with the most beautiful surroundings ever.

He felt like he needed more excitement and decided to do the bungee jumping.

Then he went further to the South into the Fjordland National Park. The park is bigger than Jamaica, Qatar, Cyprus and many other countries.

Getting to some of the most remote places is a tough job, but it’s definitely worth the effort. It took him more than 2 hours to trek to this lake.

He, then started going back up North again.

Soon after he found himself at the foot of Mt. Cook, that is known as their highest and most dangerous mountain.

On his trip around New Zealand he witnessed some of the most beautiful sunsets ever.

Then headed back to Auckland to finish his amazing adventure. 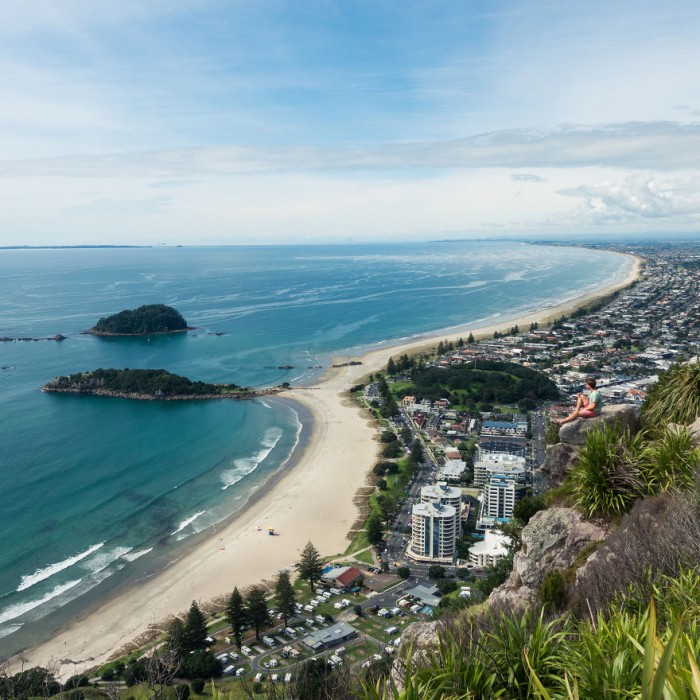 Jacob Laukaitis thank you for sharing your story with the rest of the world.

10 Most Beautiful Cities in Europe You Must Visit

Amazing Drone Footage of the Alps