WHAT'S NEW...
Home / ASTRO / HOW FORGIVING IS YOUR STAR SIGN AND WHAT TO AVOID

HOW FORGIVING IS YOUR STAR SIGN AND WHAT TO AVOID

The greatest human battle is battle of forgiveness. Someone’s hurt you really bad and caused you pain. It is very hard to struggle with this emotion. Some of us are better at carrying this weight than others. They say forgiveness is so powerful, it brings the ultimate healing. The greatest gift you can give not just to you, but to the people around you is “For-giving.”

Do you forgive easily or is just too hard for you to let it go? Do you prefer to leave bad days all behind you and let bygones be bygones? Or, do you need a little work in the grudge and forgiveness department?

We all make mistakes, we are all human in the end. With differences in personality traits, each zodiac sign has their own weaknesses. What are yours?

How forgiving is your star sign? What kinds of things should other people avoid when it comes to you? 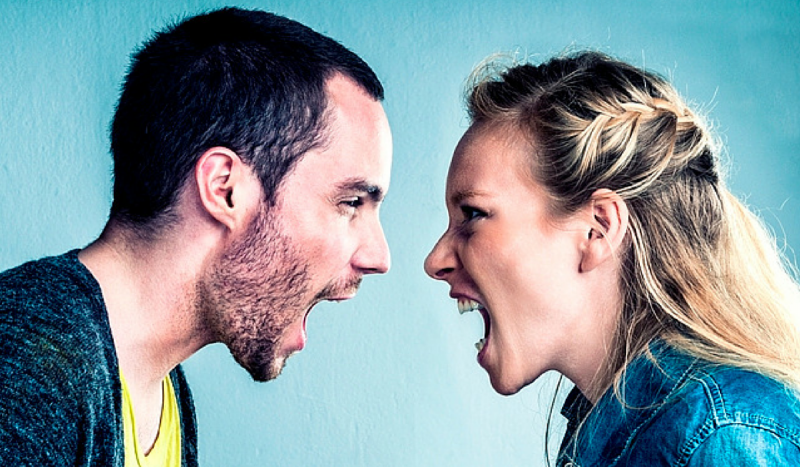 Aries: Never pick a fight with them

Aries are very impulsive and aggressive. They are always in a good shape. So, if you wanna get physical, it would’t be a problem for them. At one point they may be be boiling with rage. But, they would soon calm down and forget about everything.

Taurus: Never steal what belongs to them

The Taurus people can be very tough on the person who wronged them. Especially, if they find out you’ve stolen something from them. Of all the signs in the Zodiac the Bull is most likely to take a grudge to their grave. There’s no chance they will forgive you. The worst thing is there’s nothing you can do about it.

Gemini: Never tell them to shut up

As a very communicative sign, the Twins hate when someone tells them to shut up. They believe their opinion matters just as anyone else’s. When someone interrupts them, it is totally disrespectful. If you hurt them, they may forgive you immediately. Or, it may take them hours of thorough discussion to do that. They are highly unpredictable.

Cancers are very sensitive to criticism. Taking into account their emotional side, you should be very careful. They can get easily hurt and insulted, even if you give them constructive criticism. But they will forgive you in the end, especially if you connect with them on a deeper level.

Leos need the whole world to revolve around them. Any type of confrontation with them would be like stealing their spotlight. They are domineering and bossy people, believing they are always right. So, confronting them would put you on their blacklist. And we all know how hard it is for the proud Leo to forgive you.

Don’t try to convince the Virgo they are wrong about something. It’s a waste of time. They will use all their analytical and research skills to prove You wrong. If you cross the line and hurt them, they will forgive you. However, they will never let you forget. They might bring it up when you least expect it. Especially if you deserved to be reminded of.

Libra: Never put a pressure on them

Libras hate conflict, and putting pressure on them is likely to cause one. They don’t like when someone forces them to make quick decisions. If you are too pushy, they might even experience great anxiety. The good thing is Libras don’t want to hold a grudge against anyone. It’s like a poison to their soul. They genuinely want to forgive, move on and forget about everything.

Scorpio: Never lie to them

You don’t want to mess with the Scorpio. They are very passionate and loyal people who expect the same in return. That’s the reason why they can’t stand the lies. Big or small, lies are lies. Loyalty and honesty is very important to them. If you deceive them in anyway, you better watch yourself. They don’t forgive, they take revenge. End of story. 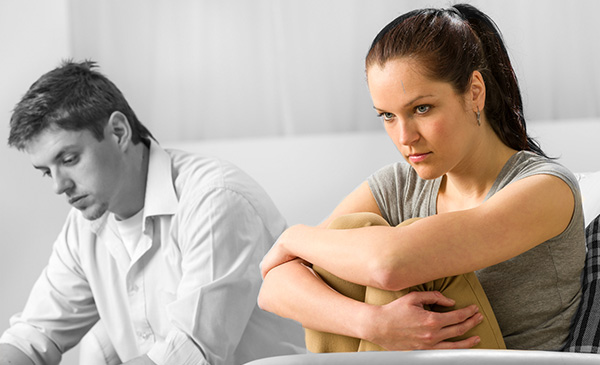 Sags love their freedom. They want to be free from both physical and emotional restraints. Boundaries and restraints create in Sagittarius the desire to flee, to escape. They hate being tied down in a relationship. The Archer is the most freedom-loving sign of the Zodiac. So, be careful, your obsession might ruin your relationship.

Capricorn: Don’t be a hypocrite

They can’t stand when someone pretends to be something he’s not. Instead, be open and honest with them no matter what. They’d appreciate it more than anything. Don’t pretend you like them. They will find out about it eventually.

Aquarius: Don’t try to change them

Aquarius people are very special. These people follow the beat of their own drum and can be a little more eccentric at times. They hate when someone tries to change everything about them. You can’t force them to be someone they’re not. Accept them as they are. Otherwise, you risk losing them forever.

Pisces: Avoid playing a joke on them

Pisces are very sensitive and you have to be always careful about their feelings. One of the things you should avoid is playing a joke on them. They might take it too personally and cause an emotional episode. Other than that, Pisces are very forgiving. They don’t like to hold on to unnecessary burdens. Just give them time and space to process it and come to the decision on their own.

Forgiveness Tips For All Signs:

1. If someone wronged you, let it go. There’s no point beating yourself up over every little thing. If you can’t forgive your Self, you will have a tough time forgiving others. So start with you.

2. Forgiveness is really a gift to yourself. Consider it your daily dose of emotional pain medicine. Start practicing forgiveness today, and every day. You will see how it becomes a habit. And it feels so good.

3. Forgiving is about taking care of you. To forgive means to simply heal a wound. A lot of people refuse to forgive, but that is their karma, not yours. Put band aids on where you need to and move on. 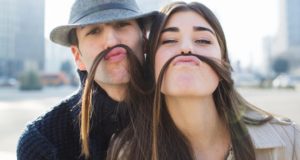 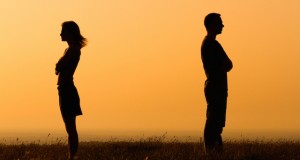